Showing posts from February, 2019
Show all

Can We Be Honest? The State of Cannabis and the Church 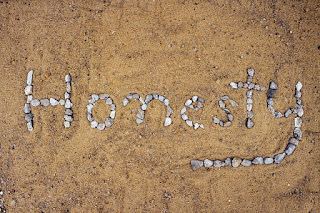 Can we be honest? Because I think it’s kind of an important place to start.
Honesty. It’s at the root of grace. It requires that we be open about our beliefs, actions, and struggles and that we give others the same freedom.
In contrast, dysfunction festers in the shadows cast by the limits on authenticity imposed by ourselves and others. Only when people are honest about the things they believe, do, and struggle with, can real relationships flourish. This is true both individually, as in between friends, and collectively as a faith community. Unfortunately, the floor of the church is littered with ancient and current examples of all the ways this has gone awry. Some of the fault lies in ourselves. We’re not willing to be truly honest because we want people to think we’re better than we are. But sometimes the problem is with others, when we find that honesty is rewarded with loss of respect, trust, or even by being made to feel unwelcome passively or actively.
The unfortunate result of t…
Post a Comment
Read more
More posts